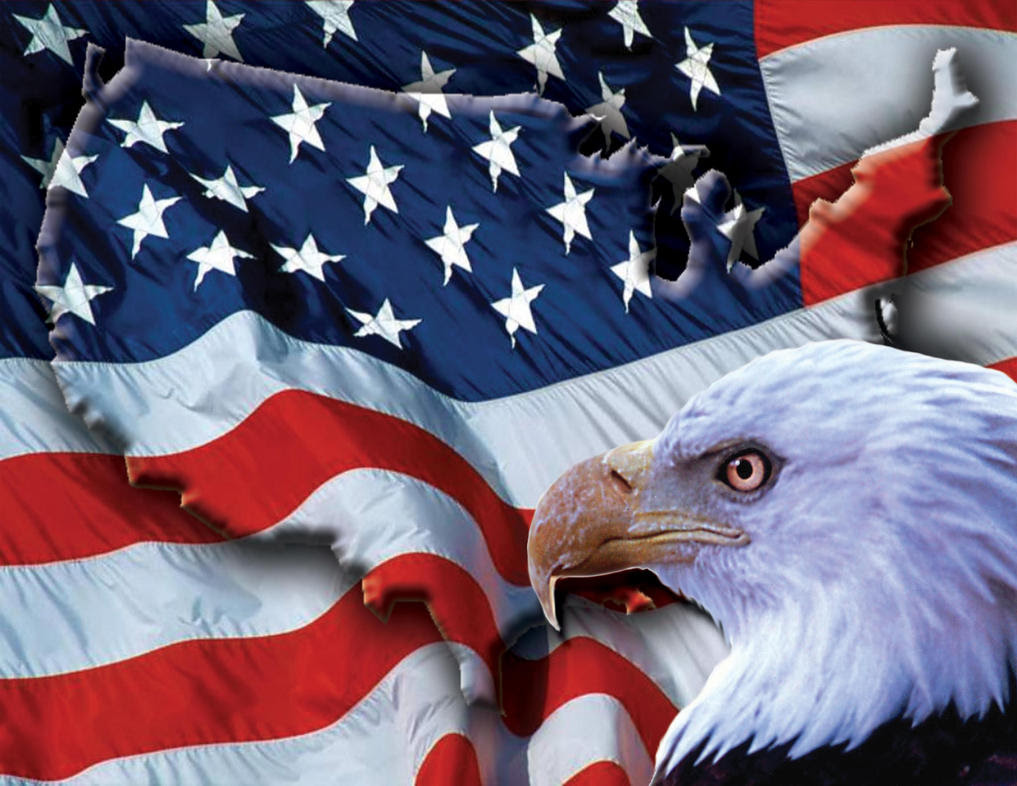 Throughout our 200-plus year history, America has constantly been obsessed with the concept of freedom. Freedom was indeed one of the driving forces behind this nation’s founding. People wishing to be free from their oppressive governments fled to the New World searching for a better life. America did not disappoint and offered these people the opportunity to explore their hopes and dreams—an unprecedented idea the world’s history. The freedom to pursue dreams is exactly what makes America the best country on Earth. But that same freedom, if left unchecked and permitted to reach its natural conclusion, will also be the undoing of this great nation.

Until the miracle of America, most citizens of the world had no choice but to humbly submit to the whims of their rulers. Their lives were not their own. America is special because for the first time in history a government was created on the premise that all human beings are created with the God-given right of freedom. This freedom is what forever changed the course of the world. Freedom in that context was a very good thing. It enabled men to practice their religion, form their own ideas, start their own businesses, and ultimately create the wealthiest country in the history of the world. All of this was very good and very pleasing to God.

The problem arises, however, when that freedom is left unchecked and permitted to grow incessantly. Freedom is a zero-sum game. When people gain more freedom, something has to be sacrificed. In America’s case, morals are the victim. Freedom is a hungry animal and it feeds off itself. The more it is given, the more it wants. That is why a child will test the limits of his parents’ authority. At first the child will commit only a slight offense against the will of his parents in order to gauge their reaction. If he receives a firm rebuke, he will likely end his experiment. If he receives no admonishment however, the child will continue to push the limits. Today, American society is that child testing the limits.

When America was founded and the Constitution adopted, a strict sense of morality prevailed. The people were free, but they were understood to be bounded by a moral code. Obviously, not all agreed on every detail, and that is why we had slavery and the like, but nonetheless, morals were of the utmost importance. The founders understood that for a democratic system of self-government to work, the people had to be moral. That is why there were expected moral norms such as going to church, being faithful in marriage, and dealing fairly in business matters. This was essentially the status quo until the cultural revolution of the 1960s.

Long before the 1960s however, there were trends being set in place. American people were thriving on their freedom, and they wanted more of it. When freedom is the driving force of a people, laws and codes are simply in the way of pure, unadulterated freedom. For this reason, they will constantly and incessantly be chipped away. One simply has to look at American history. The people have only become increasingly immoral since our founding, and this is all in the name of freedom.

When the 1960s arrived, the people desired more freedom than ever, and thus more morals were sacrificed. This trend will continue until it reaches a tipping point. Unchecked freedom necessarily leads to radical individualism, which in turn can only lead to a totalitarian government. As the people gain more freedom, moral relativism grows proportionately. There is no longer a moral code to hold people to because it has been eroded by freedom. When this happens, there will be no right and wrong, and we will be left with a perverted form of complete autonomy where people are answerable only to themselves. Society will do as it pleases, and will only be able to be controlled by a despot. This is all the very antithesis of the America that we know.

If freedom leads to this nightmare, how can it possibly be a good thing? And what is the solution to the impending problem? For starters, freedom is always better than its alternative. When a people are not free and essentially slaves, no progress can possibly be made because men are not permitted to use their God-given talents. Unchecked and complete freedom at least gives societies time to make progress and accomplish great things before it turns into the perverted form of autonomy.

The real reason though, why freedom is our best choice, is that it does not have to lead to moral relativism. There is one thing and one thing only that can allow people to be free and simultaneously protect against its ultimate result. That of course is religion. Religion is the only force that contains unchangeable laws that are literally written in stone. America is self-imploding because she has fallen away from religion. Only by returning to religion will the land of the free be saved, and only the home of brave could accomplish such a task.