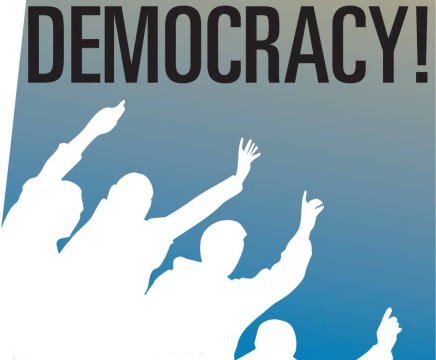 Do you want to know a secret?

The type of your government doesn’t really matter.

Many of us have been conned into viewing democracy as the superior form of government, and our leaders have even waged massive foreign war efforts to “Make the world safe for democracy.”

But the structure of a government has no bearing on the morality of those government officials.

In and of itself, a democracy is no better than a monarchy, republic, or any other form of government.