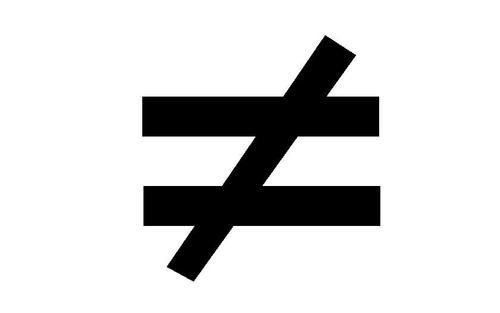 Occasionally, followers of the Natural Law struggle to explain why homosexual acts are so wrong. In fact, some so-called conservatives have given up altogether and now welcome homosexuality under the guise of tolerance. Perhaps a refresher is in order.

When asked why homosexual acts between two consenting adults are wrong, many will answer simply, “Because God said so.” This may seem like a cop out, but it’s actually the best possible reason one can offer. God has explicitly denounced this particular sin in no uncertain terms, and that should be enough to convince anyone.

But it is only natural for us to desire a deeper understanding, so we must be prepared to give a more-full answer. Perhaps the most effective argument runs thus. Homosexual acts are terribly immoral and detrimental because they divorce sexual relations from their intended purpose. These actions establish the principle, “If it feels good–do it,” which is nothing more than a synonym for Satanism’s only commandment, “Do what thou wilt.”

Sexual relations have a very definite purpose within a very definite framework. Anyone who deviates from this established order is choosing to worship Satan instead of God.