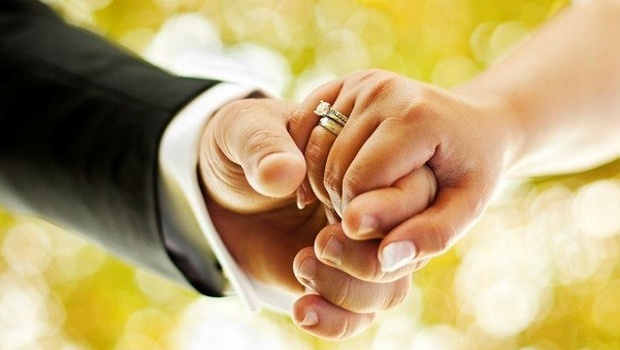 There are those in the world today who say that marriage should be postponed and even avoided in order to avoid becoming “tied down.” Liberty is our most prized possession, we are told, and to commit to a single, life-long spouse would be awfully detrimental.

Now it is true that the married person does lose much of his liberty. No longer is he free to come and go and do as he pleases. He has committed himself to another, and he has surrendered his rights to another. But this is precisely the point.

Why would one set about the decades-long process of acquiring liberty if they never intended to invest it in anything? The point of slowing accumulating liberty over the first years of our lives is so that we can later on surrender that liberty to a worthy cause. No reasonable person accumulates money for the sole purpose of having money. As a wise man once said, it’s not really money that people want–it’s the things that money can buy.

And our liberty is no different! It does no good to have liberty if we do nothing with it. Liberty not invested is liberty wasted. We must give ourselves to a cause. We must give up our lives in order to save our lives. There are multiple avenues one can take to determine a worthwhile investment for his liberty, and marriage is one of these.

To view married couples as “tied down” with no liberty is simply foolish. The truth of the matter is that married couples have invested their liberty in a most important cause–a cause which brings them an enormous amount of joy.

One thought on “Tied Down?”