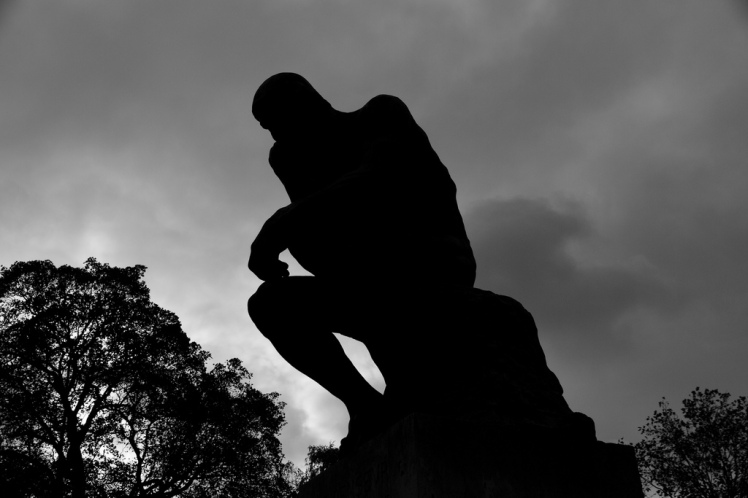 There is only one truth. There is only one belief system which professes this truth, and that is Christianity. All belief systems that are not Christianity are evils inspired by Satan. He is the father of lies, so his perverted belief systems will cause nothing but confusion. Adherents of Satan’s evil belief systems will hate each other, just as Satan hates his fellow members of hell. Satan’s evil belief systems are based on lies, which means that his followers really believe in nothing. (Lies are not things.) When someone believes in nothing, their beliefs are malleable. This means that non-Christians can adjust their beliefs to match any situation. Thus the confusion on what it actually means to be a Muslim. We sometimes hear that ISIS is not Islamic because the majority of their victims are Muslims. But what does it mean to be a Muslim? Nothing, because Muslims believe in lies, and again, lies are not things. There exists only good and evil, and everything that is not Christianity is evil. All belief systems that are not Christianity therefore share the same goal. So what does it matter if ISIS is Islamic or not? The group certainly isn’t Christian, and every non-Christian religion is essentially the same. They are all simply tools of Satan used to lead souls to hell. We also sometimes hear that Islamic terrorists are really not Islamic at all, but rather Wahhabists. How silly. Wahhabisim is Islam. Islam has no infallible voice to make binding pronouncements, so the father of lies will simply spread variations of an original lie in order to keep the confusion of his children running rampant. There is no real definition of what it means to be a Muslim because there is no real thing they believe in! Truly, there is no such thing as Islamism or any other non-Christian religion. Each of these evil, non-Christian belief systems are simply voids where Christianity should be. But for all intents and purposes, it is much easier to simply refer to man-made (Satan-made) religions by their given names. We must say, though, that all variations of Islam are in fact, still Islam. They are all rooted in the same lie which is nothing more than a blasphemy against the Blessed Trinity. How simple would life be if only man embraced the truth!